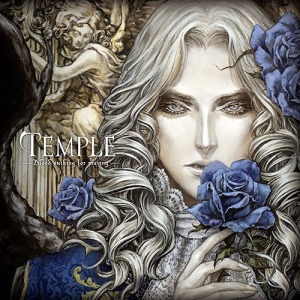 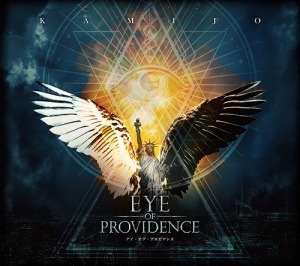 It has now been more than two months of KAMIJO’s silence, and finally, the silence has been broken with the announcement made on the official website on June 8, at noon in Japan.

The new single will be released on July 24 and is called Eye of Providence. It is the title-song transcended by KAMIJO’s falsetto. In this song, KAMIJO’s voice will personify a pure and innocent eye that holds faith in the future of the world. Combined with its sensational and thrilling Hollywood sound, it will turn the reflection of reality into the world of a movie, by the eye of the beholder.

KAMIJO brings a new single. The title song is a Japanese lyrics version of “Sang III,” which is a signature song for “KAMIJO Live Tour 2018 -Sang-.” Also includes “TOKYO BASTILLE” and a self-cover of “Watashitachi wa Tatakau, Kino made no Jibun to.” 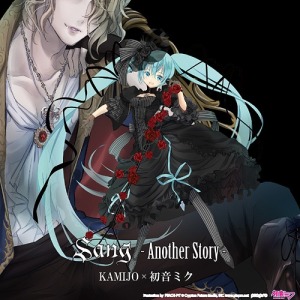 KAMIJO & Hatsune Miku bring a single together “Sang -Another Story-“.

Kamijo release his new single “NOSFERATU” on January 16th 2018! He has also announced the release of a new album titled “Blood” which is planned to hit the stores in March 2018. 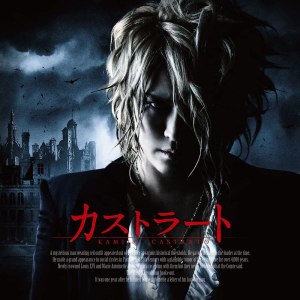 he limited edition comes with a bonus DVD featuring excerpts from the event “Moshimo Be Choir ga KAMIJO to Collaboration Live wo Shitara MOSHIJO THE NEXT Symphony of The Vampire – Heart Beethoven Kara no message” held on December 11, 2016, in which KAMIJO sings with Beethoven’s “Symphony No. 9.” The trailer for the title song and tie-up footage with PS4 game series “LET IT DIE” are also included.