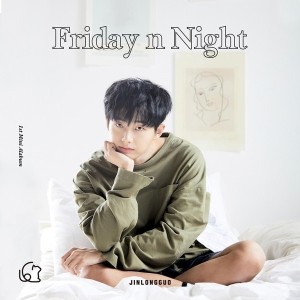 “Friday n Night” is a track that expresses the feelings of someone who misses their ex and doesn’t want to forget memories of them. Longguo participated in writing the lyrics for the track, teaming up with 7th Street’s Seo Gong Ryong and Bay P, who also wrote Longguo & Shihyun’s “Stay Here.”

The music video reflects the feelings of longing that can be felt from the lyrics, and Longguo plays the role of someone who runs a café and is left breathless when he is hit with the memories of his ex.