“Into the I-LAND” is the new single by IU. 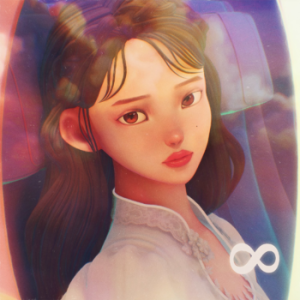 The “Eight” digital single is a continuation of her age series that began with “Twenty-Three” and “Palette”, and features IU taking on a new style from her past titles thanks to Suga’s skillful producing. “Eight” is like a short confession to her age of twenty-eight, where the lyrics play with the word “Eight” as if it is another person she is talking to through her singing.

The song features a rap segment by Suga as well, bringing a new layer to the track. The music video creates an atmosphere of fantasy, showing IU reflecting on her memories in a sci-fi like setting.

“First Winter” (첫 겨울이니까) is the collaboration single by Sung Si Kyung and IU. It was released on December 9, 2019. 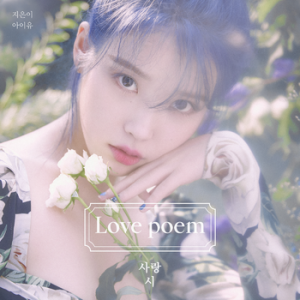 Love Poem is the fifth mini album by IU. It was released on November 18, 2019 with “Blueming” serving as the album’s title track.

The music video for “Above the Time” was released at 12pm KST on the 18th. 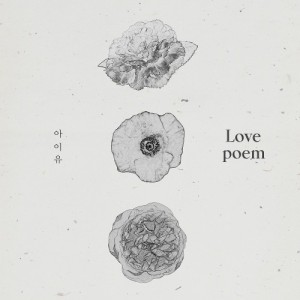 “Bbibbi” (삐삐; stylized as BBIBBI) is the fifth digital single by IU. It was released on October 10, 2018 to commemorate the 10th anniversary since her debut. 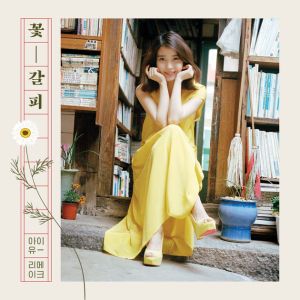 “Autumn Morning (가을 아침)” is a single recorded by South Korean singer IU (아이유). It was released on September 18, 2017 by Loen Entertainment. 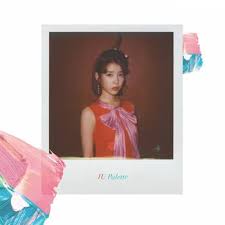 “Palette” is the 4th album recorded by South Korean singer IU. It was released on April 21, 2017 by LOEN Entertainment.

“Through the Night (밤편지)” is a single recorded by South Korean singer IU. It was released on March 24, 2017 by FAVE Entertainment.