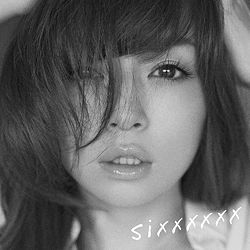 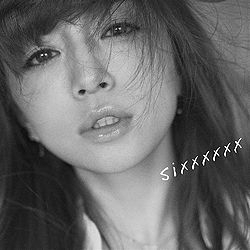 sixxxxxx is the fifth mini-album released by Hamasaki Ayumi (6th overall). The EP was released on August 5, 2015 by Avex Trax and was produced by long-time collaborator Max Matsuura. Tracks include “Step by step”, the theme song for dorama Bijo to Danshi, starring Yukie Nakama, the song was released as an exclusively digital single on July 1, 2015, with July 1st serving as a digital B-side. It charted for three weeks and sold 28,432 units and in its first week it charted at number two, and “Sayonara”, a collaboration with Taiwanese boy band SpeXial and produced by electronic music producer, DAISHI DANCE.

With all the tracks written by Hamasaki herself, the EP features five original tracks and one hidden track to commemorate the “six” tracks.

“What is forever love / NOW & 4EVA” is a special single released by Hamasaki Ayumi. This CD was given to all those attending the concert “PREMIUM SHOWCASE ~Feel the love~” in Tokyo city from the July 3rd, 2014 to July 6th, 2014. For each city be given a new cd with 2 new songs.

“Feel the love / Merry-go-round” is the 51st single released by Hamasaki Ayumi. It’s also her first single in three years since the release of “L” in 2010. m-flo produced the song “Merry-go-round”, it is the first time the artist teams up with them. “Feel the love” was both used as opening theme for the music show “CDTV” for the month of December and in an H.I.S. campaign CM.

A special fanclub-limited CD+DVD edition was released through TeamAyu, featuring the same contents as the regular CD+DVD edition but also including an exclusive interview. 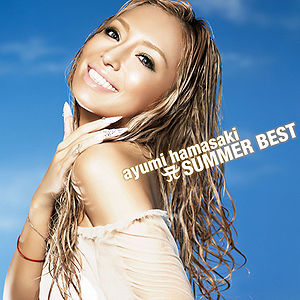 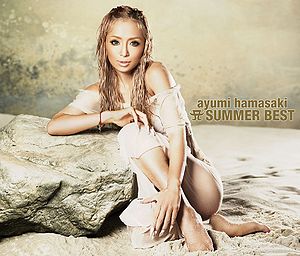 A SUMMER BEST is the sixth compilation album released by Hamasaki Ayumi. It contains a selection of her summer songs as well as a new song, “You & Me”. The DVD contains a-nation lives, exclusive videos and the new song’s music video. The compilation album is certified Gold for shipment of 100,000 copies. 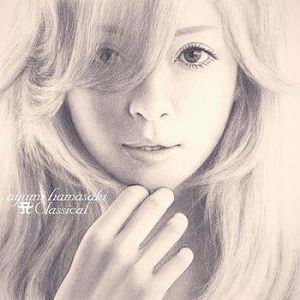 A Classical is the second classical album and 25th remix album overall by Japanese singer Ayumi Hamasaki, released on January 8, 2013. It is the third release of the special 5 consecutive months releases event to commemorate her 15th anniversary. The album debuted at #1 on the Oricon Charts and has sold 33,017 copies to date.

In November 2012, the members of Hamasaki Ayumi’s official fanclub, TeamAyu, were asked to choose their favorite songs from any release (including singles, digital singles, albums, mini albums, remix albums and best albums). It was later announced that the chosen tracks would be remixed in A Classical. All the songs was recorded live and the cover was desing by Mr Uki.

In the end, this A Classical is really worth it and I would definitely give it a try if I were you. Classical music is not my favorite genre, on the contrary even, but Ayu makes it more accessible for people like me who are more used to her usual sound (and pop music in general). The songs are very popular, you probably know them all, so the recognition of those songs and the realisation of the things that have changed in the arrangements is an experience on its own.