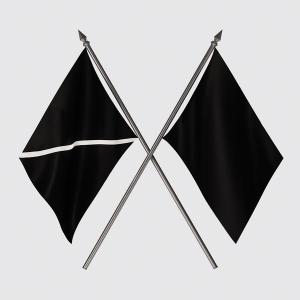 Obsession (stylized in all caps) is the sixth Korean full-length album by EXO. It will be released on November 27, 2019 with “Obsession” serving as the album’s title track.
The physical album comes in two versions: EXO and X-EXO.

Obsession will be the group’s first release without members Xiumin and D.O., who are currently completing their mandatory military service. Member Lay will also not be participating in the group’s comeback.