On 18 February 2020 Rueslåtten announced her ninth full-length album titled Sørgekåpe, her first album in Norwegian since the debut Spindelsinn in 1997. The title track “Sørgekåpe” was released as the album’s first single on March 8th to mark the International Women’s Day, and featured a music video by the Norwegian director Troll Toftenes shot in the mountains of Dovrefjell.

Ashley Schultz (@ashxschultz) is an emerging singer-model-dancer, with singles including “Watch Me,” “Strangers” and “Pop.” She got her start in music with the girl group Syd Youth, embarking on her solo career in 2016. She couples singer-songwriter chops with intense hip-hop dance ability.

“A Sides” is her new album.

East coast born and raised Lisa Heller started writing music at the age of 13 in her bedroom as a creative outlet for her anxiety. While still in high school, Lisa quickly gained a small local following of fans around her CT hometown after placing in national songwriting competitions and gaining support of local radio and newspapers. Released from her college dorm room, her anthemic debut single “Hope” reached over 1.5M+ views on YouTube. With further releases, she caught the attention of outlets like Huffington Post, started playing to thousands on the east coast college circuit, and made her SXSW debut.

In late 2018, Lisa moved to Los Angeles and was quickly pulled into following the music industry “rules”. This led to her release of a series of commercial electro-pop singles. But then, at a high school convention, she played a new song solo on piano that she had written about depression called “Deep End,” and the audience’s emotional response spoke volumes to her. Lisa soon realized she needed to hone in on her raw, authentic sound. Then, ‘The Lisa Heller Project’ came to life. 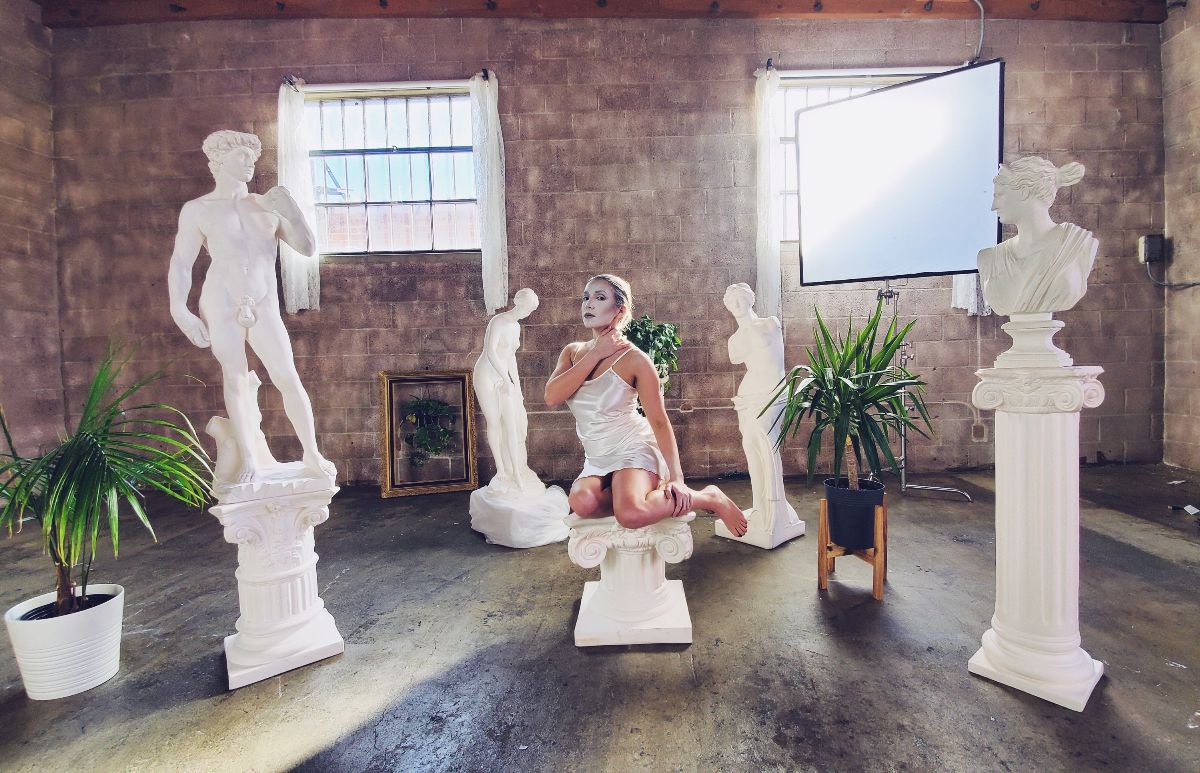