To Feel Alive  is the second extended play by Colombian-American singer Kali Uchis, released on April 24, 2020, through Virgin EMI Records and Interscope Records. It is her first extended play since Por Vida (2015) and first release overall since Isolation (2018). Unable to issue her second studio album, the singer recorded the EP’s songs in her home while self-isolating due to the ongoing coronavirus pandemic. The EP’s artwork consists of a drawing of a brunette Uchis performing oral sex on a blonde version of herself, representing the combining of styles found on Isolation and Por Vida, respectively, to form a new, more pleasurable one. 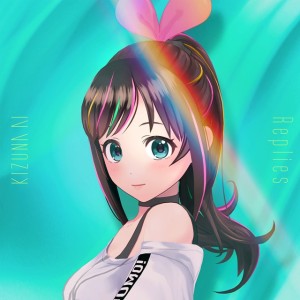 “Ao no Sekai (アオノセカイ)” is the album by Yuka Kimura.