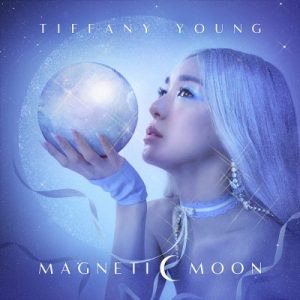 Inspired by the moon and all its cosmic powers, Tiffany Young returns with the dazzling digital single “Magnetic Moon”. A fusion of pop and disco sound, the Girls Generation member experiments with her sound and visuals for this release.

Since leaving SM, she has turned her energy towards the US and brought another pop digital single entirely in English to further mark her name on an international scale. Her last comeback in February this year was with EP “Lips on Lips”, which entered number 9 on the Billboard Heatseekers album charts, setting her on a healthy start in a wider stage.

“Magnetic Moon” is a mid-tempo, electro meets disco track with a modern pop essence to it. Tiffany spoke on how she is constantly inspired by the moon and the stars and wanted to capture that in her latest track. Looking closely at the MV, it comprises of what feels like an endless number of sets, looks, and interpretation of the moon, and of course, we are not complaining! 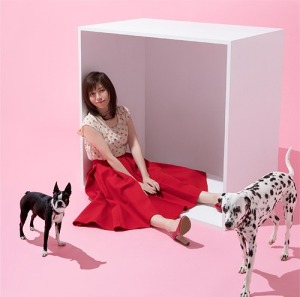 Jun Shibata brings the first album in seven years, in which she covers popular tracks.