“Maybe I’ll Find You Again” – featuring five new songs in the shape of “Don’t Disappoint Me,” “Slow Fade,” “Crave,” “Sycamore Tree” and “Rare” – is now available via iTunes and all other digital streaming outlets.

Jumpin’ is the second mini-album released by SURAN. The songs “Jeonhwakkeunhjima” and “Eojetbam Kkume (OJB)” were used as the lead tracks.

One of our favourite young French artists, Cléa Vincent is back with a second album full of elegant, lightweight pop.

Cléa Vincent was one of the first French artists we introduced on beehype, and since then we’ve been alwayw keeping our ears curious to hear more from her. We also know that some beehype contributors brought Cléa’s music to their local media, including – voila! – the public radio chart in one European country.

Cléa seems to have been quite active over these five years, and just a few months ago we saw her live at Waves Vienna in Austria, where she completely captivated the audience in the main festival venue. But her new album, “Nuits sans sommeil”, is only her second one – coming three years after “Retiens mon désir“.

Just like previously, this LP is titled after the leading single, which is also accompanied with a simple but somehow very adequate video directed by Thomas Salvador. Both this and other 10 songs bring us an excellent, lightweight pop that’s perfect both for the late-night stage of the Saturday party and Sunday morning listening.

“Céleste” is the new album by Battista Acquaviva.

Sucker Punch is the debut studio album by Norwegian singer Sigrid, released on 8 March 2019 through Island Records. The album was preceded by the singles “Don’t Kill My Vibe”, “Strangers”, “Sucker Punch”, and “Don’t Feel Like Crying”, as well as the promotional singles “Dynamite” and “Sight of You”. It follows the release of Sigrid’s 2018 EP Raw. It topped the Norwegian albums chart in its first week. 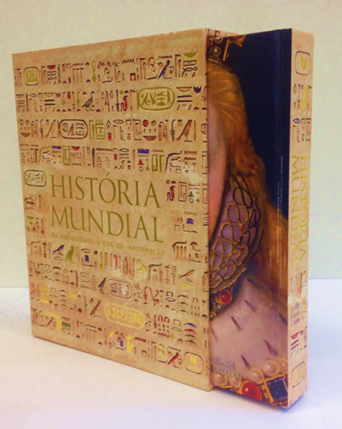