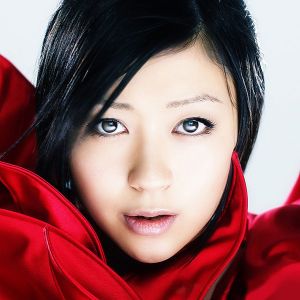 ULTRA BLUE is the fourth studio album released by Utada Hikaru. The album’s title comes from the song, “BLUE”. Besides the physical singles, “This Is Love” was also used as a digital radio single to promote the album. Utada also launched a nation-wide tour to help support the album. In Taiwan, several commercials were aired, and an essay contest was held. The album was also released in other countries on iTunes, and physical copies were made available months after the Japanese release in Canada and the United States. ULTRA BLUE topped the Oricon weekly charts for two weeks, and sold 882,343 copies in 2006 to become the #7 album of the year. It was also the fourth most downloaded album of the year on iTunes. During the first week of release Taiwan, the album was responsible for 26% of Japanese music sales. At the Nihon Golden Disk Awards, it won “Album of The Year”.

A remastered version of the album was released digitally on December 9, 2018.