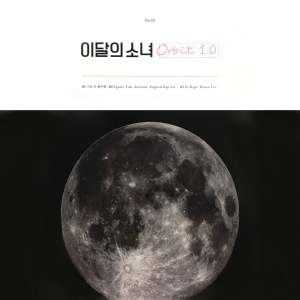 “Egoist (feat. JinSoul)” (English Rap Ver.) is the only song out of the three that had not been revealed before.
“지금 더 좋아해 (I Like You More Now)” features HyunJin instead of Choerry, unlike the version shown during its initial reveal.
“Hi High (Remix Ver.)” is slightly different from the remix track played during “Hi High”‘s promotions.