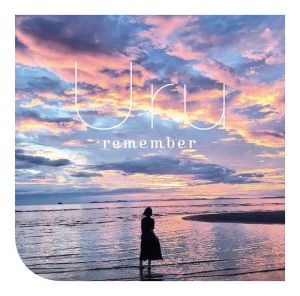 “remember” is the sixth single released by Uru. It was released in two versions: a limited CD+Blu-ray edition and a regular CD edition. The title track was used as the theme song for the anime film Gekijouban Natsume Yuujin-Chou ~Utsusemi ni Musubu~. 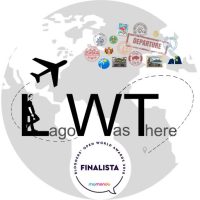