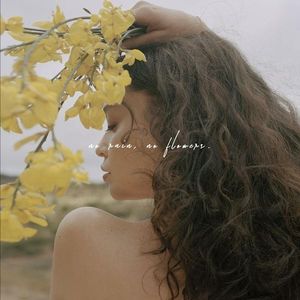 Sabrina Claudio established herself as one of the most promising artists to emerge into the R&B scene this year. Despite her rise to fame, she also faced backlash earlier this year due to racist tweets that surfaced. She’s since apologized, not only once but twice, but it’s clear that she’s made an attempt to learn from her mistakes and push forward. Today, she delivered her new project, No Rain, No Flowers.