Liberation is the eighth studio album by American singer-songwriter Christina Aguilera. It was released on June 15, 2018, through RCA Records. It is Aguilera’s first album in six years, following Lotus (2012). The singer started recording the album in late 2014, and throughout 2015 and 2017, Aguilera collaborated with a handful of producers and songwriters to reach her desired sound; Pharrell Williams and Linda Perry were in the studio in early stages and ended up not being on the album, while new collaborators such as Anderson Paak, Kanye West, Che Pope, Mike Dean and Tayla Parx were confirmed to be on the album. It features collaborations with Demi Lovato, Keida, Shenseea, GoldLink, Ty Dolla Sign and 2 Chainz. 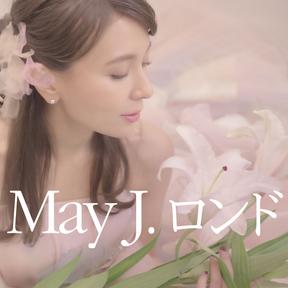 “Rondo (ロンド)” is the new single by Japanese urban-pop singer May J.

Square Up (stylized as SQUARE UP) is the Korean debut extended play (second overall) by South Korean girl group Black Pink. It was released on June 15, 2018 by YG Entertainment. It is available in two versions and contains 4 tracks, with “Ddu-Du Ddu-Du” as its lead single. Square up, which means “stick together” and “prepare to fight”, has a message of “let’s stand up to the challenge”, exploring a mature concept. 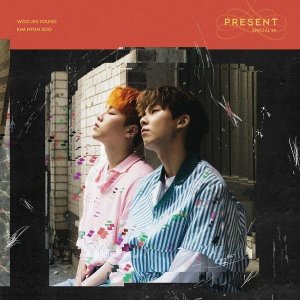 “Falling in Love” is a tropical and future genre track with a strong melody that is perfect for summer. Woo Jin Young participated in the rap making.

The music video stars their labelmate and DreamCatcher member Yoohyeon. 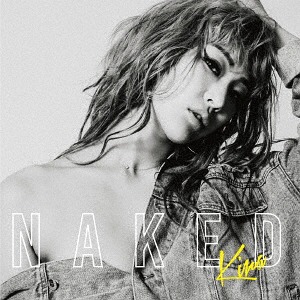 “Naked” is the new album by KIRA.