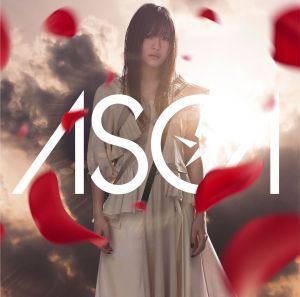 “Rin” is the third single released by ASCA. The title track was used as an opening theme for the anime Grancrest Senki. The single was released digitally on May 4th, 2018.

1.ROMANCE
2.Through your eyes
3.WALK TO THE DREAM

“Eclipse” is the ninth single released by Aoi Shouta. The title track was used as the opening theme for the anime Devils’ Line.

“Straw” is the 38th single released by aiko. The title track was used as the theme song for the TBS TV progam Ousama no Brunch.

Nightmare · Escape the ERA (악몽·Escape the ERA) is the second mini-album by Dreamcatcher. It was released on May 10, 2018 with “You and I” serving as the album’s title track. 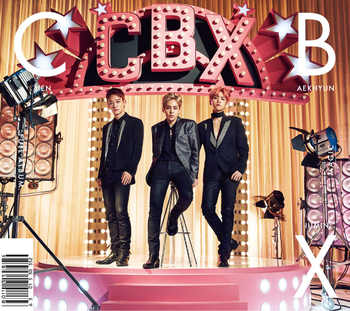 Magic is the first Japanese full-length album by EXO-CBX. It was released on May 9, 2018, with “Horololo” serving as the album’s lead single. 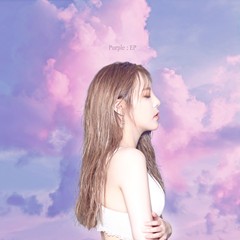 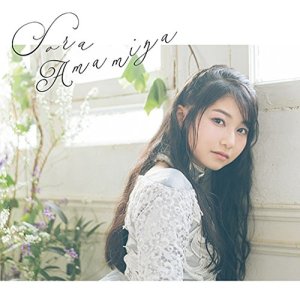 “Chikai” is the sixth single released by Amamiya Sora. The title track was used as the ending theme for the anime Nanatsu no Taizai: Imashime no Fukkatsu. 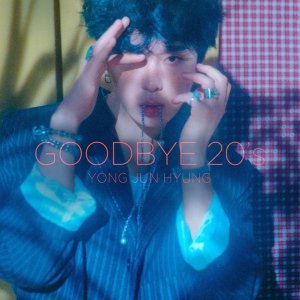 Goodbye 20’s is the first full-length album by Yong Jun Hyung. It was released on May 9, 2018 with “Go Away” serving as the album’s title track.

Seoul Night is the eighth mini-album by TEEN TOP. It was released on May 8, 2018 with “Seoul Night” serving as the album’s title track.

The physical release comes in two editions: an A version and a B version.