DEV, Dev - I Only See You When Im Dreamin (Album), music, Musica 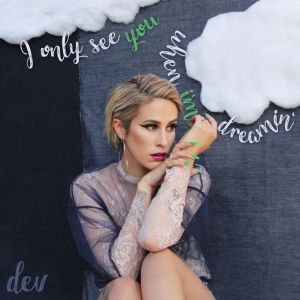 “I Only See You When I’m Dreamin'” is the sophomore studio album from pop musician known as Dev,  released on September 8th, 2017. It will serve as her first album release in more than a half-decade.

Native Invader is the fifteenth studio album by American singer/songwriter Tori Amos. It was released on September 8, 2017, through Decca Records. Its lead single, “Cloud Riders”, was released on July 27, 2017.

As press release says: “The songs on Native Invader are being pushed by the Muses to find different ways of facing unforeseen challenges and in some cases dangerous conflicts. The record looks to Nature and how, through resilience, she heals herself. The songs also wrestle with the question: what is our part in the destruction of our land, as well as ourselves, and in our relationships with each other?

In life there can be the shock of unexpected fires, floods, earthquakes, or any cataclysmic ravager – both on the inside and outside of our minds. Sonically and visually, I wanted to look at how Nature creates with her opposing forces, becoming the ultimate regenerator through her cycles of death and re-birth. Time and time again she is able to renew, can we find this renewal for ourselves?” 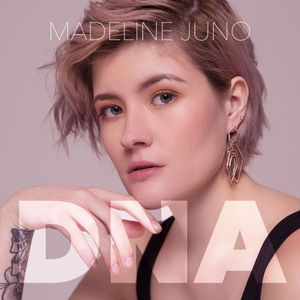 “DNA” is the third studio album by German pop singer Madeline Juno, released on September 8th. Following her previous releases “The Unknown” (2014) and “Salvation” (2016), “DNA” marks Juno’s third record project. For the first time, the album will entirely be including songs in German language after her 2016 release “Salvation” included two bonus track sung in German.

The lead single of the project called “Still” was premiered on May 5, 2017 with the music video being released a few weeks later, showing Madeline sitting on a back’s car driving through the city of Hamburg. The song deals with the singer reflecting her past year and some bad encounters she made, resuming she wants to finally have a change and no longer wants to stand still. The singer calls the song “the most happy song on the album”, which is why it’s been chosen as the lead single. 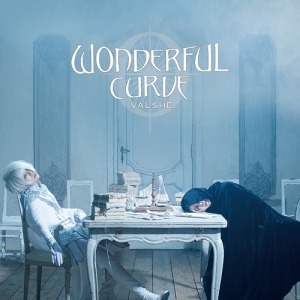 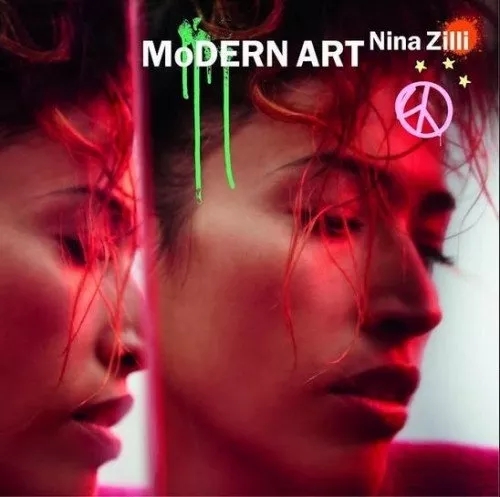