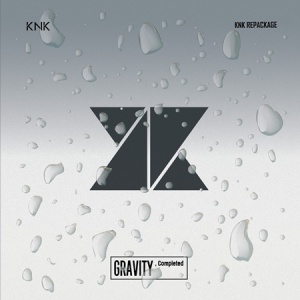 “GRAVITY, Completed” is a repackage album recorded by South Korean boy group KNK (크나큰). It will be released on July 20, 2017 by YNB Entertainment.

“Remedy Take 2” is a single recorded by South Korean singer Moon Hyuna (문현아). It was released on July 18, 2017 by Daynite Records.

Younha’s remake song is “Take Five”, originally released in 1998. The song was a message of thanks to fans after Seo Taiji and the Boys’ disbandment, when Seo Taiji began making music again while living in the U.S. in retirement.

The remake consists of a soft acid pop sound the original did not have, sporting a slow, but groovy tune. The MV for “Take Five” stars Shin Se Kyung, who during her child actress days starred in Seo Taiji’s MV.

Meanwhile, musicians such as Urban Zakapa and Loopy & Nafla are also set to participate in Seo Taiji’s ‘Time: Traveler’ project.