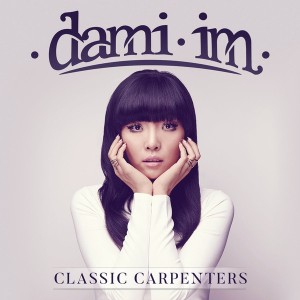 Im said “My intention wasn’t to copy Karen’s voice or her tone, our voices naturally sound so different. I tried to bring out the joy and the innocence in the songs while trying to sing them as honest and raw as I could as Dami, rather than pretending to be someone else.” Adding, “With this album and through my live performances, I hope to be remembered as the girl who is a real musician at heart who speaks truthfully through her craft.”