We Survive is the third English language studio album and sixth in total by the Danish singer and songwriter Medina. It was released worldwide on 26 February 2016 by Labelmade, We Love Music and Universal. The album consists of ten original songs and three translated songs from her Danish singles, “Jalousi”, “Når intet er godt nok” and “Giv Slip”.

The title song “We Survive” was released as the album’s first single on 12 February 2016.

The proper lead single of this new project is the album’s opening track “Into the Night”, which was released as instant grat along the pre-order on December 4th. 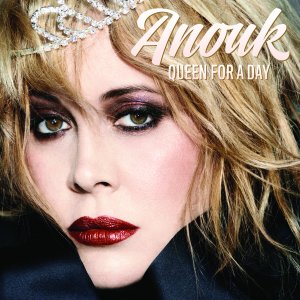 “Queen For a Day” is the tenth studio album by Dutch singer-songwriter Anouk. It’s scheduled to be released on digital retailers on March 4th via Goldilox and Universal Music.

The album comes preceded by the promotional/buzz single “Dirty Girl”, released on January 15th. The proper lead single from the album “Run Away Together“, is expected to be released on February 2nd along the pre-order of the album.

1.Run Away Together
2.Not a Lovesong
3.New Day
4.If I Knew
5.Dirty Girl
6.Be My Baby
7.Wanna Little Something
8.Keeps Getting Better
9.Castles in the Air
10.We Are
11.Right on Time

Emji won the third season of Nouvelle Star on D8 this year. Folies Douces , release on February 26 (available on iTunes ) . A pop album with some theatrics in the vein slide with an English chorus. A title equally stunning and convincing that allows to showcase the powerful timbre of the young woman. 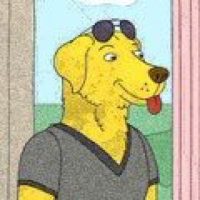 Just a girl who loves to cook!