“Orphans no Namida” is the 32nd single released by MISIA. It was released in a limited anime jacket CD Only edition and a regular CD Only edition. The title track was used as the ending theme for the anime Kidou Senshi Gundam Tekketsu no Orphans.

3.EDGE OF THIS WORLD “Gomi’s Work It! Remix” (Limited Edition Only) 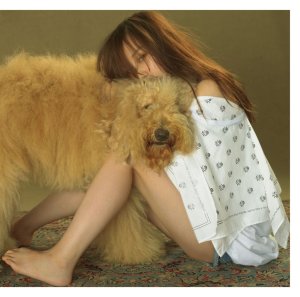 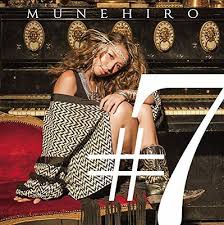 This is a mini album which will be released next November 25 in two editions , with the same cover: a regular and a limited.

The contents of the limited edition is the video for fxxk U, theme released by the singer as a digital single in April 2015.

Also, this new work of the singer also collects other previously released digital single, PURE LOVE ♡, which went on sale in the month of 2014.

1. Welcome To My World

Following the summer jam “Hurt Locker,” Nine Muses returns with their third release of the year, Lost. The gorgeous girl group’s latest mini-album features the title track “Can’t Sleep, Am Hungry,” their first collaboration with hit-marking producer Brave Brothers, and new songs like To. ? and “Secret.”

“THE BEST” is AI’s third best album. The album is released to commemorate her 15th Anniversary as a singer.

“Kimi wa Soleil” is the eighth single released by Wakeshima Kanon. It was released in two versions: a limited CD+DVD edition and a regular CD only edition. The title track was used as the ending theme song for the OVA Strike the Blood. “Princess Charlestion” is originally a track from her second album, Shoujo Jikake no Libretto ~LOLITAWORK LIBRETTO~. 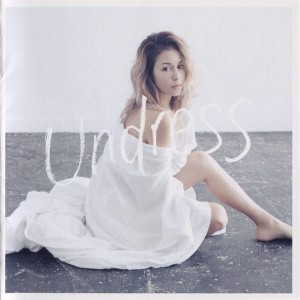 Undress is the ninth studio album released by BENI, and her sixth album released under the Universal Music sub-label NAYUTAWAVE RECORDS. This was released in two different versions: a limited CD+DVD+SPECIAL PHOTO BOOK edition and a regular CD only edition.

individual is the second studio album released by Takagaki Ayahi. It was released in two versions: a limited CD+DVD edition and a regular CD-only edition.